Greta Zaikauskaitė Stepping Into The Fintech World As A Female Executive

Hyarchis kicks off the new year with force. Last week, the Dutch fintech announced to have acquired a renowned software firm and today it announces the expansion of its board. Former Marketing Manager Greta Zaikauskaitė is joining the Board of Directors and will take on the role of Chief Operating Officer (COO). In this article, you will read about Greta’s background, goals, and vision for female leadership in fintech.

Hyarchis is a fintech that operates in the field of regulatory technology. With its technology, it helps leading financial institutions such as ABN AMRO, ING and Rabobank with regulatory compliance. The relatively new industry of regulatory technology is currently the fastest-growing domain within the fintech and Hyarchis is one of its leading players in the Netherlands, Belgium and Germany. In a market that is developing rapidly, a pioneering spirit is a must. That is exactly what she brings to the table.

Having studied in Lithuania, Australia and the United Kingdom, Greta hails from a truly international background. She joined Hyarchis in 2020 as the company’s marketing manager. Under her guidance, the company transformed itself from a predominantly Dutch software firm into an international fintech. In doing so, Greta took a leading role in expanding Hyarchis’ operations in Lithuania with non-tech roles. Besides marketing, the company expanded its Lithuanian-based roles with customer support, finance and human resources.

After a seven-month sabbatical in South-East Asia, she returns to the company as its COO. A role in which she will further strengthen the operational basis in Lithuania. She talks convincingly about her new role, “As Chief Operating Officer, I am now responsible for a combination of Marketing, HR, and Finance. Although I enjoyed my sabbatical immensely, I am happy that my return completes the Hyarchis Board of Directors, and we can proceed with our ambitions in full force.” And those who have followed the organization’s updates in recent months know that in September, Thomas van Zuijlen was appointed CXO while Auke Dirkmaat enriched the fintech as its CCO in November.

The fact that some female perspective is now being added to the Board is the icing on the cake for Hyarchis. In a male-dominated industry, Hyarchis aspires to set an example with a diverse and inclusive company culture. “It’s no secret that the finance and technology sectors have traditionally been male-dominated. This is also true for Hyarchis. However, as I take on this role, I hope to inspire other women to strive for leadership positions early on in their careers. Over the past few years, we have seen a shift towards more women occupying executive roles in Europe, and this trend is also evident among our clients in the Netherlands. Furthermore, it’s exciting to see that as many as 75% of Lithuanian fintech have at least one female executive in a visible role “These are significant numbers and indicate that the market is moving. Still, when you keep in mind that in Europe, only 6.5% of all fintech companies have a female founder, there is room but also a need for change.

“In recent months, my journey has broadened my perspective. I have been immersed in a bath of inspiration to contribute to a solid company culture that will be the foundation for our growth in the coming years. Together with the Board, I aim to build Hyarchis into an international, multicultural and scalable organization. We already have several offices spread across the Netherlands and Lithuania. Still, I want to remove geographical boundaries from the equation completely. Not only in the minds of our team members but also the considerations of our (potential) customers.” 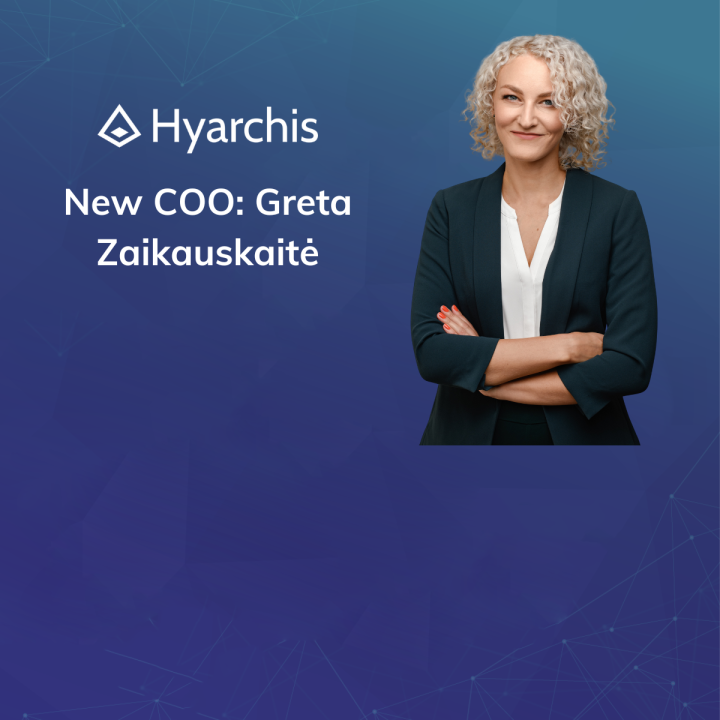 Greta Zaikauskaitė Stepping Into The Fintech World As A Female Executive

Hyarchis kicks off the new year with force. Last week, the Dutch fintech announced to have acquired a renowned software firm and... 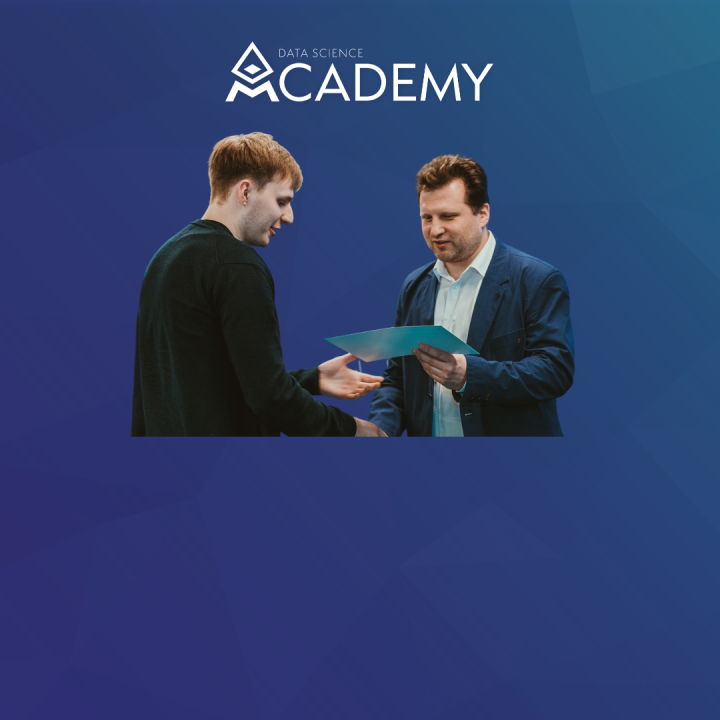 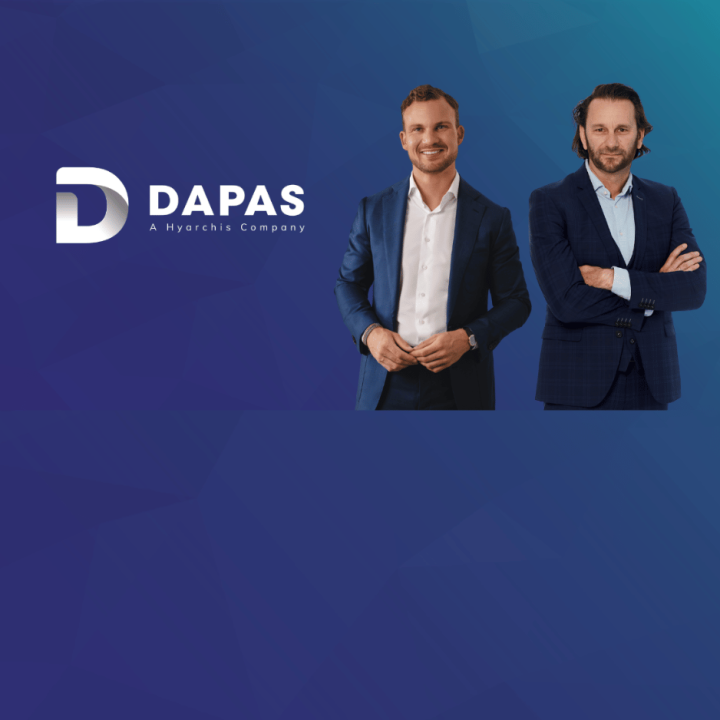 Want to learn more? Subscribe to our monthly newsletter and stay one step ahead!

By submitting this form, you confirm that you agree to the processing of your personal data by Hyarchis as described in the privacy policy.

Please verify that you are a human
Submit