The debut of the crypto mortgage 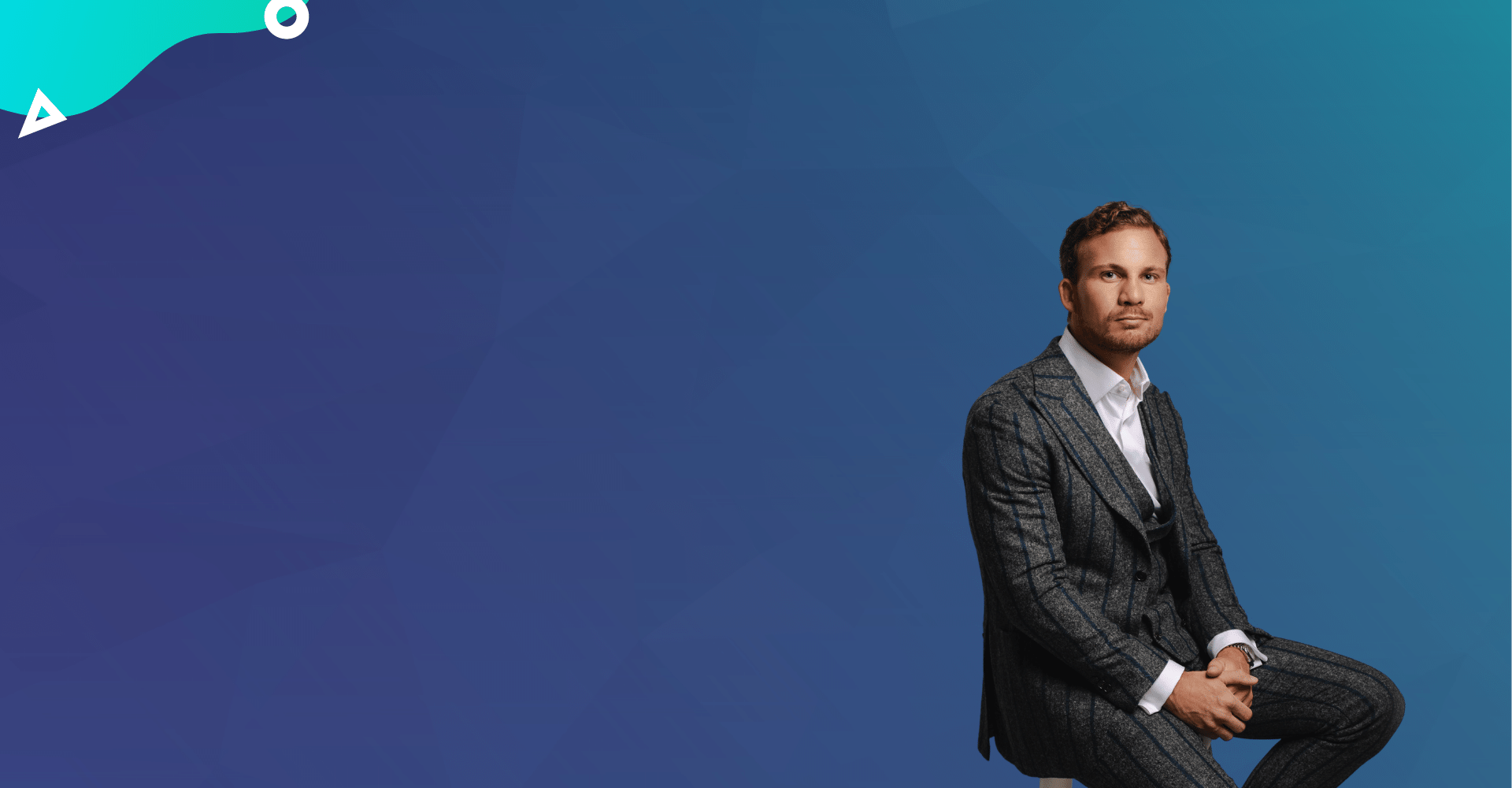 When the disruptor becomes the disrupted: the debut of the crypto mortgage

The beginning of this year was accompanied by interesting news from the mortgage world. The Dutch neo-bank Bunq launched its own mortgage line, while the American digital lender Milo officially offered the first-ever crypto mortgage. As far as I’m concerned, the fact that the latter didn’t come from a neo-bank means the writing’s on the wall. While neo-banks are increasingly being snapped up by big capital that wants to play at being an old-fashioned bank, true innovation is now coming from a different direction.

Disruptor with an expiry date

After a number of years of firmly declaring that it never, ever, wanted to use money to make money, Bunq is changing tack this year after all. Having previously only invested in mortgages from other lenders, Bunq will be offering its own mortgages from this year onwards. And, to my astonishment, despite being an online bank, they are going to do so offline. Not through a hip concept such as pop-up branches, a touring coffee bar or classic vans driving around the country, but through the traditional intermediary route. So if you’re looking for your first mortgage, you can take a seat opposite a slightly greying mortgage adviser in the old-fashioned way to take on a loan with the “Bank of the Free”.

To call this remarkable would be something of an understatement. Just imagine: there you are, a disruptor, nestled somewhere in the pile of paperwork between 45 other mortgage providers each trying to reach the same customers through exactly the same channel with a barely distinguishable proposition. Of course, Bunq promises to take care of everything within 24 hours, but that’s not innovation – it’s efficiency. As soon as it comes down to squeezing every last drop of efficiency out of a market, you’re way past the peak of the innovation cycle. By that time, profitability no longer comes from innovation, but from refinement. Compare it with the Renaissance, which degenerated into Mannerism, or the Baroque, which turned into Rococo. At a certain point, innovation is only to be found in terms of form, not content. Yet this is usually the moment at which a new dawn suddenly appears.

If you’d asked me to name a mortgage product that I would have hoped Bunq would launch – if only for PR value – it would have been the crypto mortgage. However, this honour is now reserved for a previously unknown digital lender from Miami that goes by the name of Milo. Hot on the heels of all the initiatives we’ve seen in the field of crypto-backed loans, the first crypto mortgage was only going to be a matter of time. Considering that mainstream platforms like Binance have already been offering crypto loans for some time, the big question was just where the first crypto mortgage would come from.

I know that lots of people around me are sceptical about crypto mortgages, because they often say so. This usually comes down to the feeling that the whole concept will go from boom to bust overnight. As far as I’m concerned, though, it’s more a fear of the unknown. The global crypto market is currently estimated at around 2 trillion dollars. That’s about twice Dutch GDP, translating to about 114 million people worldwide who own cryptocurrencies. These are huge numbers and they are only increasing. The threshold for investing savings has not solely been removed by easy apps such as Bux, eToro and DeGiro – negative interest rates are literally driving people with savings into the stock, derivatives or crypto markets. After all, anything is better than taking a wild bet on your hard-earned money by leaving it in the bank.

Slightly out of focus

If you look at the primary target group of neo-banks, it’s mainly millennials and Generation Z who are in their sights. These are the first digital-native generations that have almost completely grown up in the internet era. For these generations, there is no contradiction between online and offline; to them, both worlds are seamlessly merged together. They maintain their friendships through Facebook, find a job through LinkedIn, share travel experiences on Instagram and look for a partner via Tinder. With the same ease with which they order a meal or a taxi, they are also used to opening a bank account with Bunq, Revolut or N26.

When these generations enter the housing market, which they will do shortly, they will expect to be able to arrange a mortgage just as easily. However, that’s simply a question of logistics. It’s much more important that their bank is able to handle their financial position in an honest way. After all, they will be entering the housing market with an empty savings account, but with a well-stuffed crypto wallet. Although many of Europe’s neo-banks are actively integrating and/or promoting investment tools, they are still failing to repay their customers with confidence in the very assets whose accumulation they are promoting.

If, as a neo-bank, your perspective is so out of focus that you lose sight of the financial position of your primary customer group, then you’ll suddenly find yourself as a disruptor that got disrupted. And you’ll end up – as a disruptor – on the same pile of paperwork as all those incumbents you’ve been fighting against so hard for years. Which means that you’ll have to go through a few more substantial investment rounds if you want to win this particular fight. 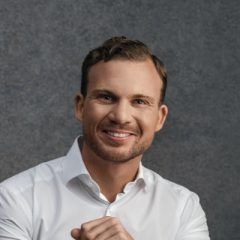 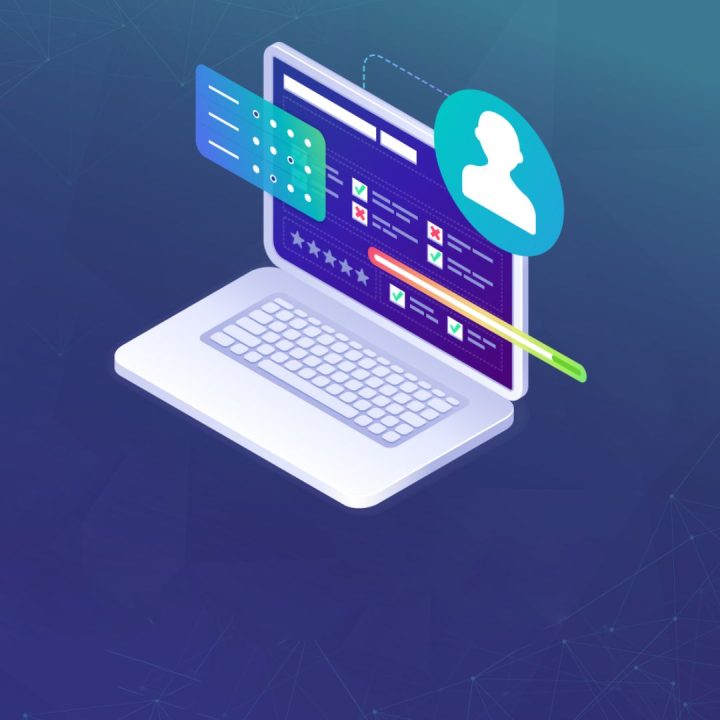 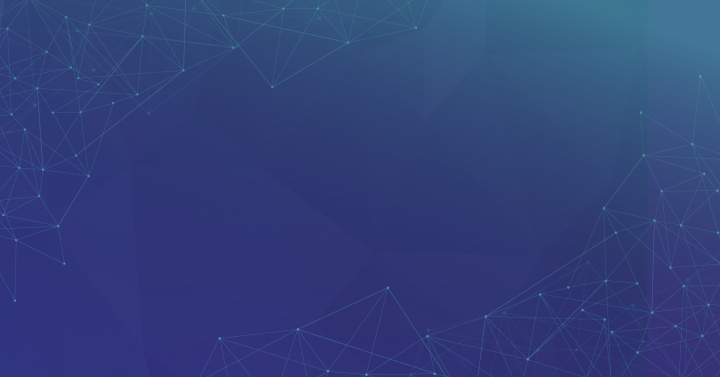 As a financial services company, the start of the onboarding process is one of the first contacts with your customer. This ensures identification and verification at the beginning of the...

Onboarding in the financial industry 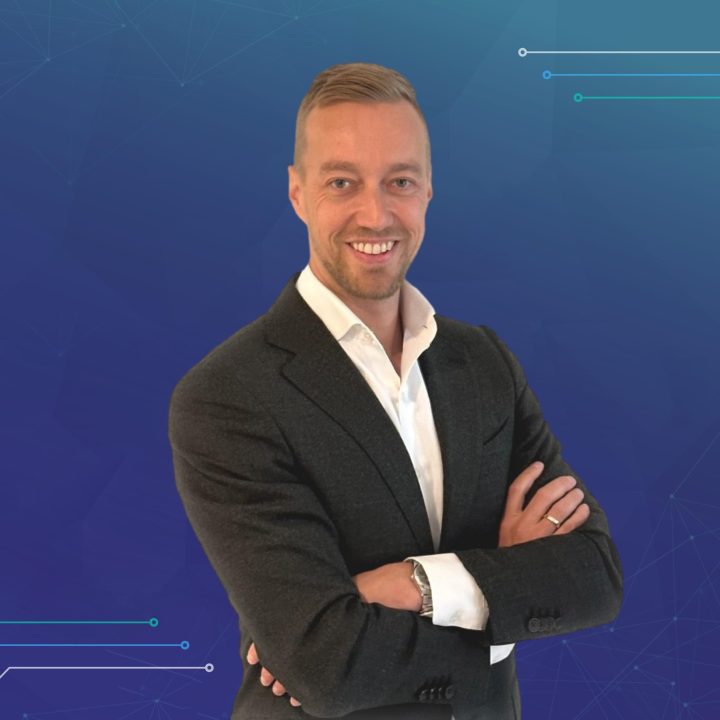 Auke Dirkmaat: "I will focus on expanding existing markets as well as international expansion"

On November 1, Auke Dirkmaat will start as CCO of Hyarchis and join the Executive Board. The former Head of Sales at Ockto has a wealth of experience in banking, insurance, and mortgage....

By submitting this form, you confirm that you agree to the processing of your personal data by Hyarchis as described in the privacy policy.

Please verify that you are a human
Submit